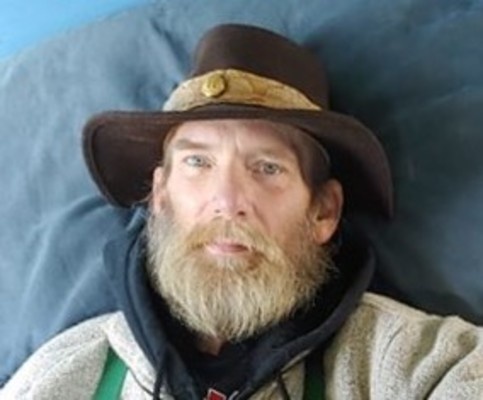 Retired Captain Eric Michael Smoot, age 53, of Hillsboro, Missouri, passed away suddenly on Thursday, December 19, 2019, at Mercy South. He was born July 08, 1966, in St. Louis. He began his career as a volunteer firefighter with the Hillsboro Fire Protection District in 1981. He was hired in 1991 as a full-time firefighter. He served the citizens of the Hillsboro Fire Protection District with honor and heroism. He was a friend to all in the community and a mentor to other firefighters. He retired after 33 years of dedicated service in 2014. He will be dearly missed by his family, friends, firefighters, and the Hillsboro Community.

A host of aunts, uncles, nieces, and nephews.

To order memorial trees or send flowers to the family in memory of Eric Michael Smoot, please visit our flower store.