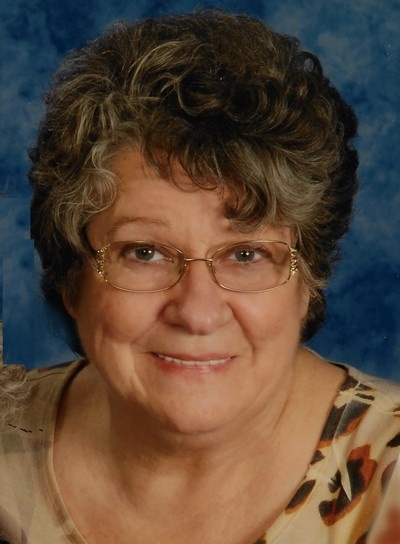 Elva M. Brandon (nee Deal), age 75, of Hillsboro, Missouri, passed away on December 20, 2019, at her home. She was born June 06, 1944, in Sikeston, Missouri. Elva had worked for H & R Block in the Sikeston area she retired from St. Louis County Public Schools after 33yrs of service. She was a member of New Hope Fellowship Church in Hillsboro and loved playing Bingo.

Also survived by 24 Great Grandchildren and a host of nieces and nephews.

To order memorial trees or send flowers to the family in memory of Elva M Brandon, please visit our flower store.