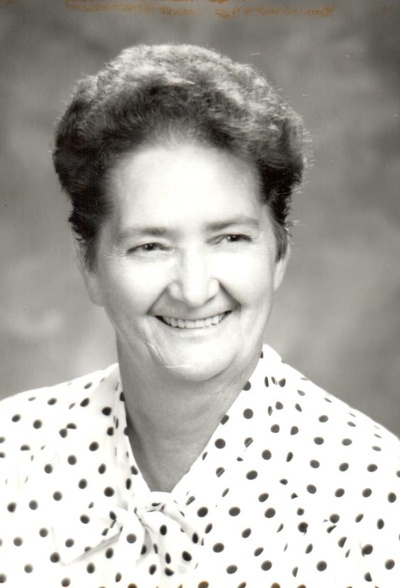 Ellen Veron Anderson (nee Turner), age 89 of Festus, Missouri, passed away on December 28, 2017, in Festus, Missouri. She was born June 19, 1928, in Beech Grove, Arkansas. She was a retired Warehouse Worker for Edison Brother’s Store.  She was a member of the VFW and DAV Auxiliary.

She is also survived by:

Memorials to the Heart Association would be appreciated by the family.

To order memorial trees or send flowers to the family in memory of Ellen Veron Anderson, please visit our flower store.