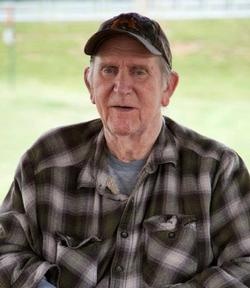 Edwin J. Connor, 86, of De Soto, Missouri, passed away on June 28, 2016, in Herculaneum, Missouri. Mr. Connor was a retired Autoworker for Chrysler Corporation. He was born July 13, 1929, in Buckner, Illinois, to the late Jesse B. and the late Violet B. Connor (nee Charwood)

He is survived by two children, John Connor and Pamela Harris both of De Soto, Missouri.

In addition to his parents he was preceded in death by his wife Ruby Jean Connor (nee Tucker) two sons, Bob and William “Bill” Connor, one daughter, Gail Gomez, one great granddaughter Jessica Connor and one brother Jesse J. Connor.

Memorial service at 6 pm in the funeral home chapel.

Memorials to the family would be appreciated.
To order memorial trees or send flowers to the family in memory of Edwin J. Connor, please visit our flower store.