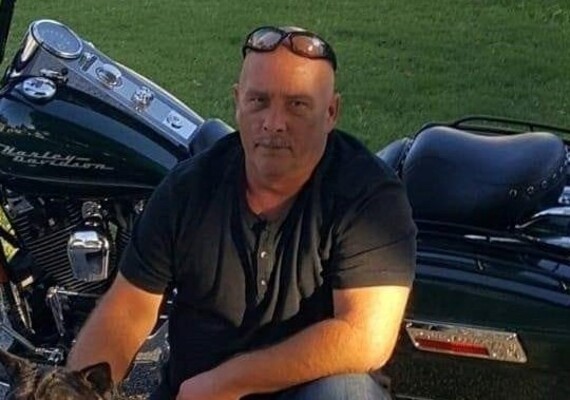 Edward M. Rotter, age 55, of St. Louis, Missouri, passed away on January 2, 2021, in Bridgeton, Missouri. He was born on February 28, 1965, in St. Louis. Edward was a self-employed contractor, he owned and operated 10 Star Construction Company for many years, Ed was a Master Carpenter and took great pride in his work. He was a devout Christian.

Donations to a food pantry or homeless shelter of your choice would be appreciated.

To order memorial trees or send flowers to the family in memory of Edward M. Rotter, please visit our flower store.