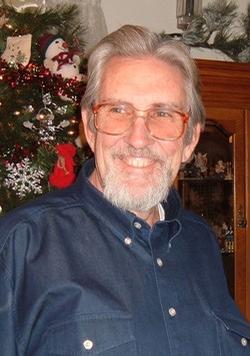 He was a Electrician and was retired from Boeing.

Edward and his wife Donna were married on March 9, 1963, in St. Louis Missouri.

Also survived by a host a Nephews Cousins and Friends.
To order memorial trees or send flowers to the family in memory of Edward Dean Pettit, please visit our flower store.