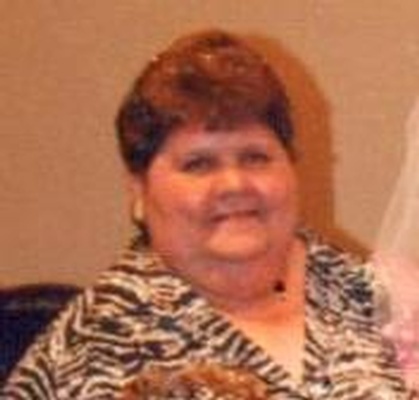 She was born February 17, 1941, in Sedgewickville, Missouri.

To order memorial trees or send flowers to the family in memory of Edna Louise Kowniak, please visit our flower store.