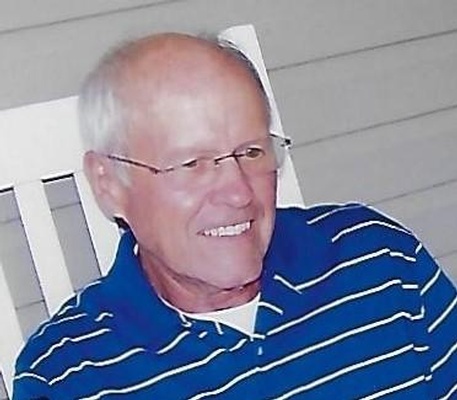 Dr. Ivan Elwood “Joe” Davenport PHD, age 83, of Festus, Missouri, formerly of Poplar Buff, entered in rest on Thursday, April 19, 2019, at his home. He was born August 06, 1935, in Poplar Bluff. Joe and his wife Sunny of 58 years were married on August 21, 1961. He was a retired school administrator for Fox C-6 School District. He earned his Doctor of Philosophy and education from South East Missouri State University. Joe was a kind, and compassionate gentleman who was loved by all whom had the privilege of meeting him.

He is survived by;

The family would like to extend their special thanks to Sheri and Dan Evans for their love and support.

and Brother Irvin Warren Davenport. They resided in Poplar Buff before their passing.

His sister-Joann Cornelius passed in California and brother-Bonnie Carol passed in Festus, Missouri

The family would like to extend their thanks to Robert D. Brown Funeral Home Inc.

For their service and support.

To order memorial trees or send flowers to the family in memory of Dr. Ivan Elwood Davenport PHD, please visit our flower store.