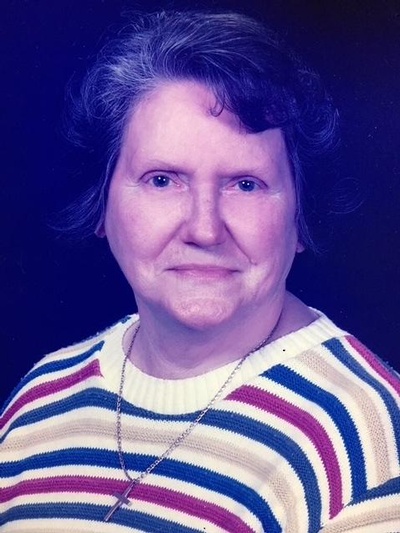 Dorothy June Mills (nee Hamilton) age 84, of Hillsboro, Missouri, passed away on February 12, 2018, at her home. She was born February 18, 1933 in St. Louis. She was a retired accountant and had worked for the

Service: Friday, February 16, 2018, at 7PM in the funeral home chapel, officiated by Rev. Gary W. Boyer of One80 Ministries.

Memorial Donations to: Diabetes Foundation would be appreciate
To order memorial trees or send flowers to the family in memory of Dorothy June Mills, please visit our flower store.