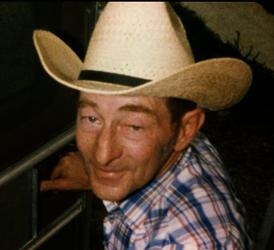 Dorance R.  Don “Mud Duck” Kurschinske Sr, age 82, of Pevely, Missouri, passed away on February 19, 2017, at his home. He was born October 11, 1934, in Oil City, Pennsylvania. Don was a 20 year retired TSGT for the USAF and member of the VFW Festus. He enjoyed playing pool and family gatherings.