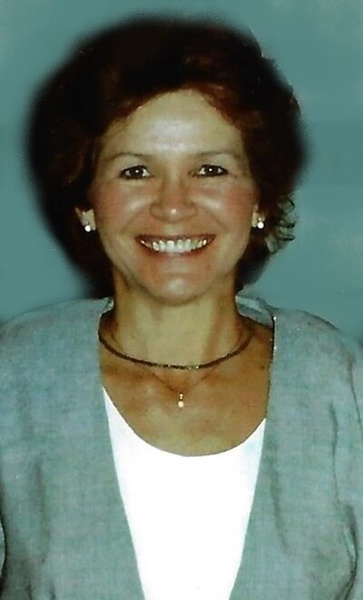 Donna Lee Sylvester (nee Wilcox), age 75, of Hillsboro, Missouri, passed away on February 08, 2022, in Hillsboro. She was born on February 04, 1947, in Bernie, Missouri. She graduated from Bernie High School, in 1965. She was retired from Foster Forbes/Saint Gobain. She loved to be outside gardening or building things around the house. Her father taught her carpentry, and she was very proud of her tools.

Funeral follows at 2 pm in the funeral home chapel.

To order memorial trees or send flowers to the family in memory of Donna Lee Sylvester, please visit our flower store.