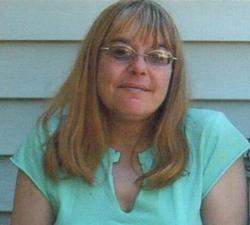 
Also survived by her grandchildren, Austin Boulton, and Tessa and Ashlei Michael.

Memorial Service will be planned for a later date.

Interment-Cremation. Ashes give to family.

Memorials to- BJC Hospice would be appreciated by the family.
To order memorial trees or send flowers to the family in memory of Donna Jean Clowers, please visit our flower store.