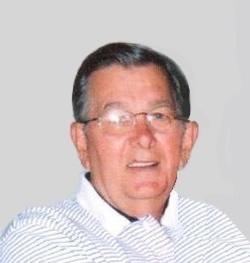 Donald Anthony Kuminowski, age 79, of Hillsboro, Missouri, passed away on February 23, 2013, in Crystal City, Missouri. He was born May 26, 1933, in Chicago, Illinois.
Donald and his wife Dorothy were married on September 28, 1952, in Chicago, Illinois.
He was a retired printer and had worked for the Chicago Tribune and the Sun Times.
He was a member of Good Shepherd Catholic Church, in Hillsboro, Missouri.


Memorial donation may be made to the American Heart Associates.
To order memorial trees or send flowers to the family in memory of Donald Anthony Kuminowski, please visit our flower store.