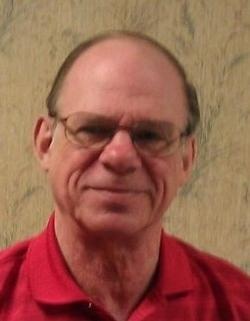 Donald "Donnie" H. Herrell age 63, of Hillsboro, Missouri, passed away suddenly on August 12, 2013 at his home. He was born December 07, 1949, in Imperial Mo
Donald and his wife Donna of 36 years were married on December 03, 1977, in Imperial, Missouri. Donald was the Co-Owner of H.W. Herrell Distributing Company for 46 years.
He was a member of the Festus and Imperial Elks, N.W.T.F, Missouri Deer Hunters Association. Missouri Conservation Lifetime Licensee, Ducks Unlimited and St Joseph Catholic Church, Imperial, Missouri.

Also survived by his grandchildren-

Niece and Nephew-Tabitha and Nolan