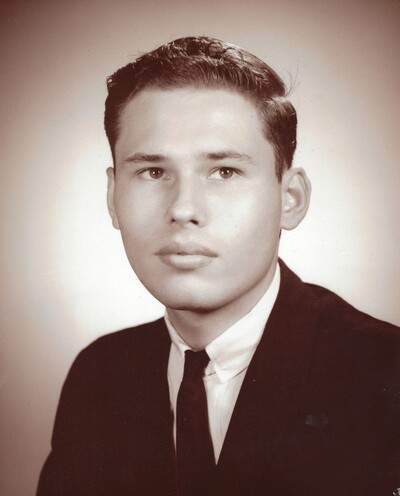 Mr. Donald L. Faulstich, age 74, passed away on March 6, 2022.
In St. Louis Missouri. Born February 27, 1948. In Saint Louis, Missouri.
Son of the late August Faulstich and the late Loretta Faulstich (nee Kloster).
Donald attended Saint Marys High School and worked as a florist, getting his
start in the family's flower shop where he worked a number of years with his
father. He was a proud member of the U.S. Coast Guard and was active during
the Vietnam War.

Preceded in death by his parents as well as a brother- Jan Faulstich and a
sister-in-law Beverly Faulstich.

He will be buried with Full Military Honors on Tuesday, March 15, 2022, at 11:30 am in National Cemetery at Jefferson Barracks. Saint Louis County MO.

Family and friends are invited to Meet at Robert D. Brown Funeral Homes Parking lot on
that morning between 10:15 am and 10:30 am. we will depart Funeral Home at 10:30.
(Note: we will pull through Sylvan Springs Park at The Ordinance Shelter Pavilion and you can join the procession into the cemetery there if you cant get to Funeral Home)

To order memorial trees or send flowers to the family in memory of Donald L. Faulstich, please visit our flower store.