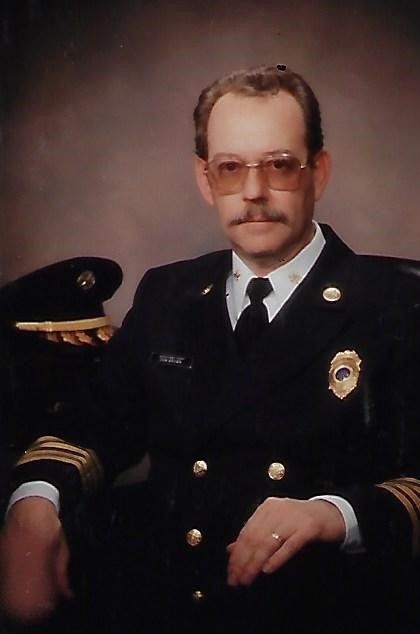 Donald Franklin Brown of Hillsboro MO, departed this life at age 78 on January 8th 2023. He was born November 7th 1944, in Saint Louis to the late parents Harrie A. Brown and Grace E. Brown (nee McCoy).

Don was a Christian and like the study and debate the Bible. He enjoyed Bible based movies and documentaries, westerns, historic shows and YouTube videos. He also enjoyed fishing, golfing and had many other interests. He was even a dance instructor for Author Murray Studios. Mostly Don loved and enjoyed his family and friends even though a Christmas T-shirt he had worn that said "Cantankerous Old Curmudgeon and yet they still love me".

Fire Department Honors- at the conclusion of the funeral service with a walk through and bell ceremony.

Memorials to- Backstoppers or Vitas Hospice would be appreciated.

To order memorial trees or send flowers to the family in memory of Donald Brown, please visit our flower store.