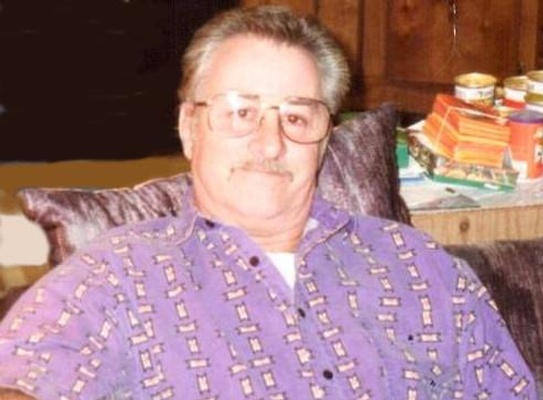 He was born October 19, 1943, in Boston, Massachusetts; He was a supervisor for Rug Doctor a U.S. Army veteran who served with the 101st Airborne.

Stepdaughters-Mackenzie and Claudia Spurlock of Canada

To order memorial trees or send flowers to the family in memory of Donald Bilodeau, please visit our flower store.