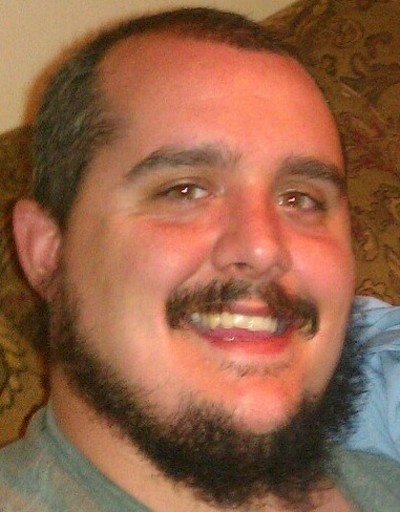 Dillon Leslie Watson, age 29, of Hillsboro, Missouri, passed away on Monday, January 27, 2020, in St. Louis. He was born on October 1, 1990, in Crystal City. Dillon had attended the Hillsboro School District, where he was a member of Student Council and a member of the Football team.  He was an outdoorsman and loved fishing, hunting, hiking, paintball, camping, and bonfires.  He had a keen wit and an incredible sense of humor and loved making people laugh.

He was preceded in death by his:

A memorial to celebrate Dillon’s life and love will be announced at a later date,

To order memorial trees or send flowers to the family in memory of Dillon Leslie Watson, please visit our flower store.