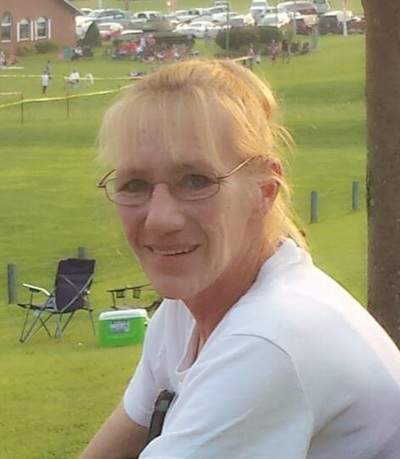 Diane Kay Holmer (nee Daniels) 63 of Cedar Hill Missouri.
Asleep with Jesus on September 13, 2021. Born December
27, 1957, in St. Louis, Missouri. Raised in St. Louis County and
Graduated from South County Tech in 1976. She was a
Member of the Lutheran Church and had been married to
Craig C. Holmer over 42 years.

Memorials to the American Heart association or donations
directed to the family to offset final expenses would be appreciated.

To order memorial trees or send flowers to the family in memory of Diane Kay Holmer, please visit our flower store.