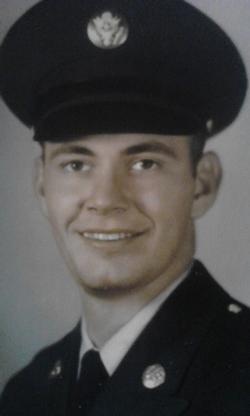 Denzel Lee "Denny" Culey, age 76, of Hillsboro, Missouri, passed away on November 20, 2012, in Crystal City, Missouri. He was born March 30, 1936, in Bruner, Missouri. Denny married his wife Marlene on June 14, 1958, in St. Louis, Missouri. They were married for over 54 years. He was a retired machinist for Grover Machine, Former St. Louis City Police Officer, Army Veteran, and member of Christ Church, Hillsboro, Missouri.

Also survived by his grandchildren,