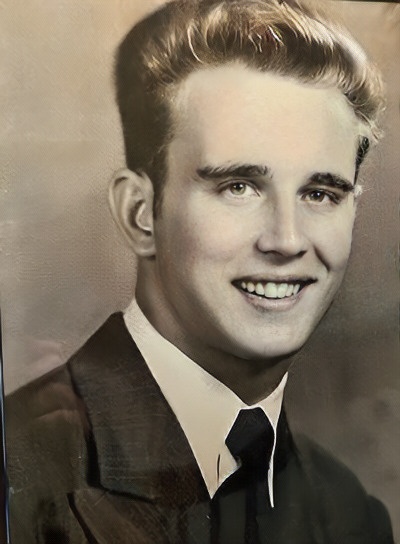 Age 91, of Hillsboro, Missouri, died on Saturday June 04, 2022, in St. Louis, Missouri. Adored and devoted father (our Superman) joined our beloved mother, his "Baby Doll" (Patricia Gallagher, nee Lynch) in heaven fortified with the Sacraments of Holy Mother Church on Saturday, June 4th, 2022. Born on December 1, 1930, in St. Louis, MO, he was the son of the late Joseph and Mary Gallagher (nee Carter). He attended Normandy High School and later Washington University while enjoying football as a quarterback. He was passionate about his love story marriage, family, fishing, bowling, magic and golf. He loved his home at the lake. He loved Raintree. Serving in the Korean War, he ranked as U.S. Army Corporal and served as Company Clerk of Company A. (M.A.S.H. Unit!). Faithful parishioner of Good Shepherd Catholic Church.

Our dear uncle, cousin, and friend.

Memorials to St Jude Children's Research Hospital would be appreciated.

To order memorial trees or send flowers to the family in memory of Dennis Edward Gallagher, please visit our flower store.