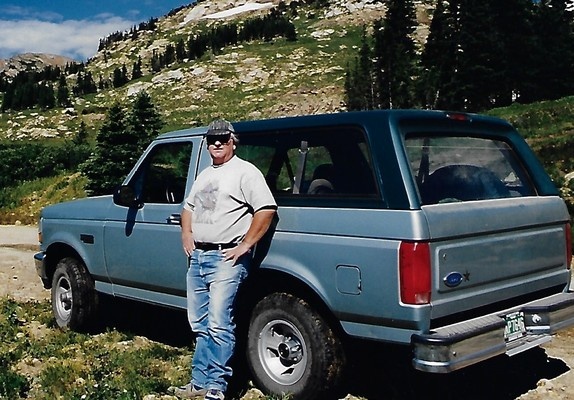 2nd Timothy: 4-7 I have fought the good fight, I have finished the race, I have kept the faith.

Dennis Lee Eppler, age 72, of De Soto, Missouri, passed away on March 09, 2020, in St. Louis, Missouri. He was born on January 31, 1948, in Racine, Wisconsin. Dennis and his wife Lorelei of 53 years were married on February 11, 1967, in Racine, Wisconsin. Dennis was a machinist and long-time missionary. His ministry work took him to Mexico, Haiti, Venezuela, and India. He also had a great love for his time he spent ministering to several Native American tribes. Dennis was an avid outdoorsman, he enjoyed fishing and hunting. He will be greatly missed by his family and friends, especially by his grandchildren whom he loved beyond measure.

He was preceded in death by,

To order memorial trees or send flowers to the family in memory of Dennis Lee Eppler, please visit our flower store.