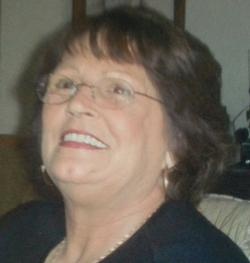 Delores Edwina Lois Wakefield (nee Akers), age 69 of Hillsboro, Missouri, passed away on December 18, 2013 in St. Louis, Missouri. She was born January 26, 1944, in Allenton, Missouri. She was the dear daughter of the late James F. Akers, and the late Edna Akers (nee Farrar). Delores was a retired home health nurse.

Memorials to- St. Louis Children''s Hospital would be appreciated by the family.
To order memorial trees or send flowers to the family in memory of Delores Edwina Lois Wakefield, please visit our flower store.