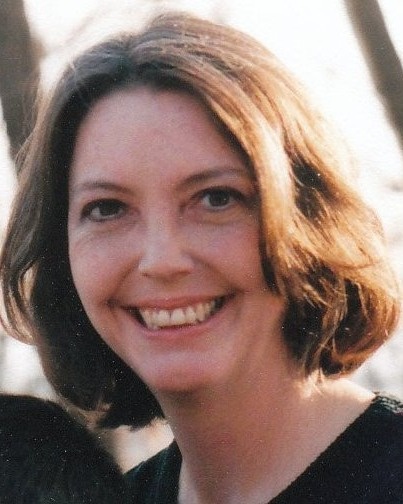 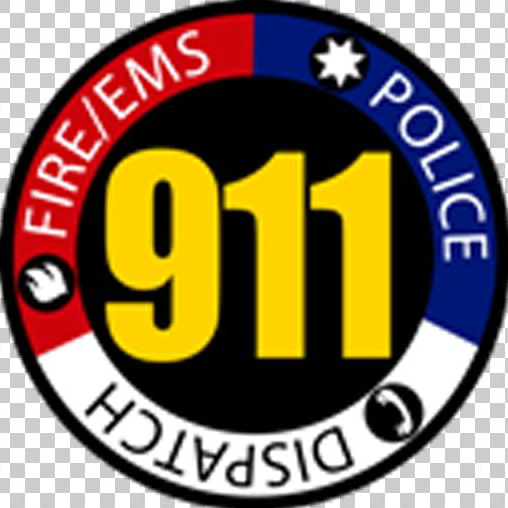 Dell Rita Marion, age 62, of Festus, Missouri passed away on September 15, 2022, at her home. She was born on March 17, 1960, in Portageville, MO. Dell was a former 911 dispatcher for Jefferson County and for St. Louis City. Dell Rita was the tenth of eleven children. She was a devoted daughter, sister, aunt and mother. She cared for her ailing mother, Mardie Mae Marion, for years until she passed in 2014. Dell Rita loved her son Wesley more than anything.  She was quiet, simple and stoic until the end.  She valued love above material things.

Also survived by a host of nieces, nephews, and friends.

Funeral Service: Follows and 7 pm in the funeral home chapel.