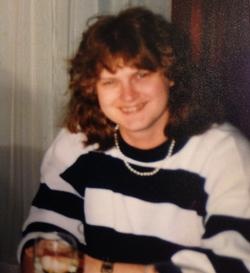 Debra (Debbie) Ann Voyles (nee Ringo) age 54, of Hillsboro, Missouri, passed away suddenly on February 14, 2014, at her home. Debbie was born on November 08, 1959, in St. Louis, Missouri. Debbie endured much pain and physical disabilities throughout her life, but it never stopped her from making a home for her children Nathan and Kat and from being a devoted friend and companion to Bruce for 27 years. She will be forever missed by her family and friends.

Memorial gathering for family and close friends, with be held Friday, February 21, 2014 from 6pm to 9pm at the Robert D. Brown Funeral Home, Hillsboro, Missouri.