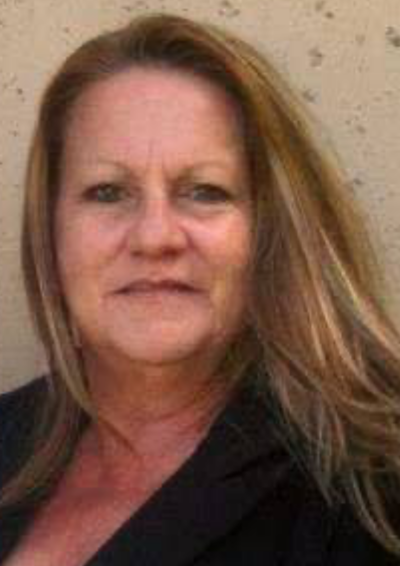 Deborah L Cain (nee Harvey), age 59, of Pevely Missouri, passed away on March 14, 2020, in St. Louis County. She was born April 1, 1960 in St. Louis. Deborah worked as a cook at Comtrea and later at the Teamsters Club in Pevely. She was a loving Mother and MeMe, pet lover, and always put others first.

Memorials: to the family for funeral expenses.

To order memorial trees or send flowers to the family in memory of Deborah L. Cain (nee Harvey), please visit our flower store.