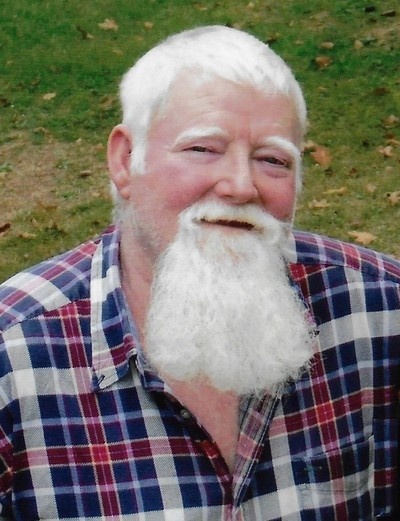 David Lee “Panama” Watkins age 61 of Hillsboro Missouri, formerly of Las Vegas, Nevada, passed away on October 18, 2019, In St. Louis. He was born March 27, 1958, in Ripley, Tennessee. David was a U.S. Army Veteran. He had worked as a motorcycle detail specialist in the Las Vegas area. He enjoyed Sand Sculpting.

David wished to be cremated. The family will have a private gathering in his memory at a later date.

Memorials in his memory to Kidney or Leukemia research would be appreciated.

To order memorial trees or send flowers to the family in memory of David "Panama" Lee Watkins, please visit our flower store.