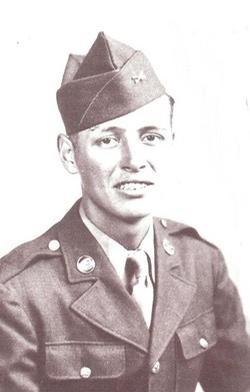 He worked for the Ford Motor Company and retired after
32 yrs. He was a WWII Army veteran and served in Germany. David and his wife Evelyn of 61 years were married on May 3,1947,in Festus Missouri.


Proceeded in death by,