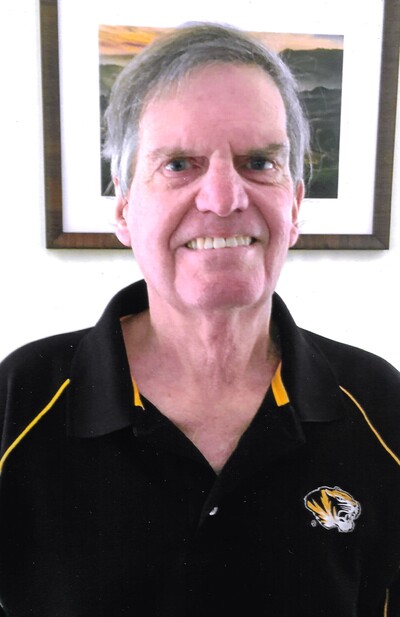 Age 77, was called home to the Lord on Thursday, April 7, 2022. He was born on June 9, 1944, in Saint Louis, Missouri to his late parents Philip and Gertrude (nee Lange) Neptune. David was a Civil Engineer and was employed by J.S. Alberici for many years. He was a 4th Degree Knight of the Knights of Columbus Council # 6401, was a dedicated Fraternity Brother of the Beta Theta Pi house, he greatly enjoyed reading and researching history, loved to watch Mizzou football and basketball, attending his grandkids’ sports games, traveling, taking walks, and most of all loved nothing more than spending time with his family.

In addition to his parents, he is preceded in death by his wonderful wife Carol Ann Neptune and a grandchild, Ezekiel Neptune.

Services are concluded at the Church.

In lieu of flowers, donations may be sent to Warriors Against Melanoma, 101 W. Argonne, St. Louis, MO 63122

To order memorial trees or send flowers to the family in memory of David Brooks Neptune, please visit our flower store.