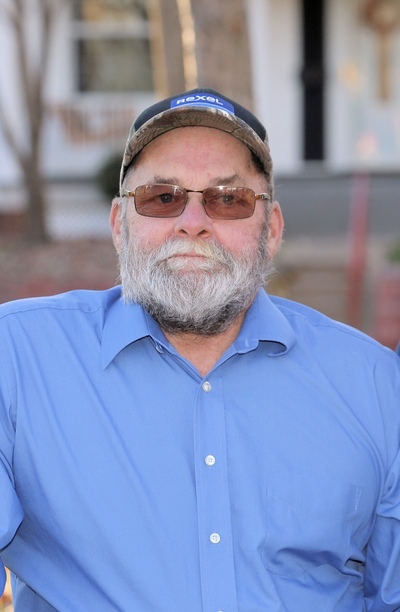 David Allen Fairchild, age 59, of De Soto, Missouri, passed away on Tuesday, December 07, 2021, at his residence. He was born on January 13, 1962, in Corning, Arkansas. David and his wife Myrna were married on April 16, 1982, in Knobel, Arkansas. He was a maintenance Mechanic for Custom Machine Works.

His grandchildren- Eva, and Declan Bolding, Logan, and Brody Fairchild.

American Cancer Society would be appreciated.

To order memorial trees or send flowers to the family in memory of David Allen Fairchild, please visit our flower store.