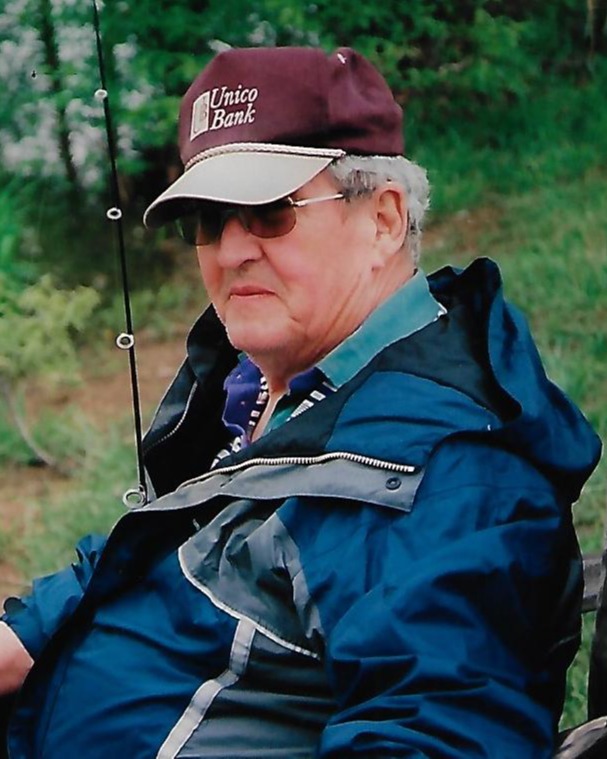 Age 83, of Bonne Terre, Missouri, passed away on January 11, 2023, in Bonne Terre, Missouri. He was born April 6, 1939, in Festus, MO to his late parents Arthur J. Benson and Alma L. (nee Tindall) Benson. He graduated Festus High School in 1957, and went into the Air Force, he was a Police Officer in St. Louis, worked as a Real Estate Agent, was a long time salesman for Crystal Heating and Cooling, was active in the Boy Scouts of America, became an Scout Master of multiple troops, achieved Eagle Scout and Eagle Scout Mentor. He loved hunting and fishing.

In addition to his parents he is preceded in death by one grandson-John David Benson.

In lieu of flowers donations to offset funeral expenses would be greatly appreciated.

To order memorial trees or send flowers to the family in memory of David Arthur Benson Sr., please visit our flower store.