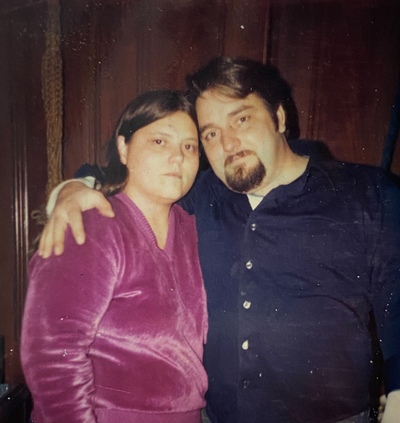 Donie is preceded by her parents Vernon and Stella Sutton, her husband David Hewlett, and one sister Barbara Hearty.

David and Donie had their 45th wedding anniversary on March 6, 2022. They will be deeply missed and will be loved forever.

To order memorial trees or send flowers to the family in memory of David and Donie Hewlett, please visit our flower store.