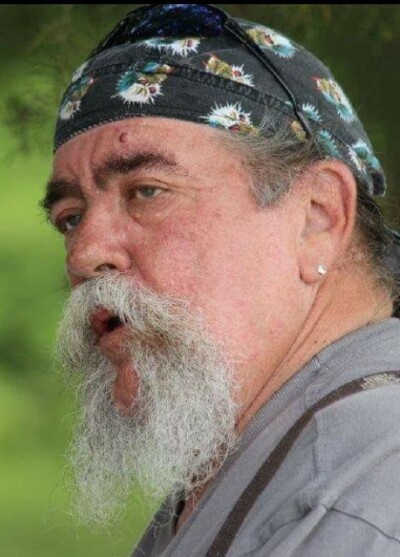 Danny Ray Mayfield, age 67, of Pevely, Missouri, passed away on Saturday, April 25, 2020, at Scenic Nursing and Rehab, in Herculaneum. He was born April 30, 1952, in St. Louis. Danny had a fascination with old boats and sailing ships. He had a vast collection of model ships. Danny also enjoyed riding motorcycles especially his Harley. He was a dear brother, uncle and friend.

A Celebration of Life will be held at a later date.

To order memorial trees or send flowers to the family in memory of Danny Ray Mayfield, please visit our flower store.