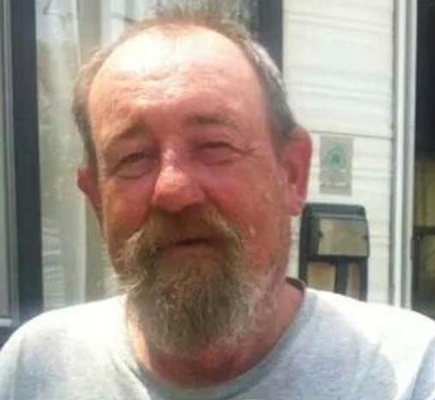 Interment of ashes will take place at Jefferson Barrack’s National cemetery on Friday, February 15, 2019, at 10am.

To order memorial trees or send flowers to the family in memory of Daniel Schenk, please visit our flower store.