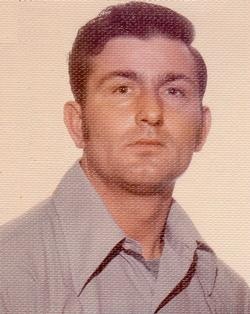 Dallas F. Glass, age 74, of Hillsboro, Missouri, died on August 04, 2015 at his home. He was born November 15, 1940, in Hickory Ridge, Arkansas. He was a retired Pipefitter, member of Plumbers and Pipefitters Local #562, veteran of the United States Airforce and attended Morse Mill and Highland Baptist Churches.

He is survived by-

Memorials to-The Fisher House Foundation for wounded soldiers would be appreciated by the family.
To order memorial trees or send flowers to the family in memory of Dallas F. Glass, please visit our flower store.