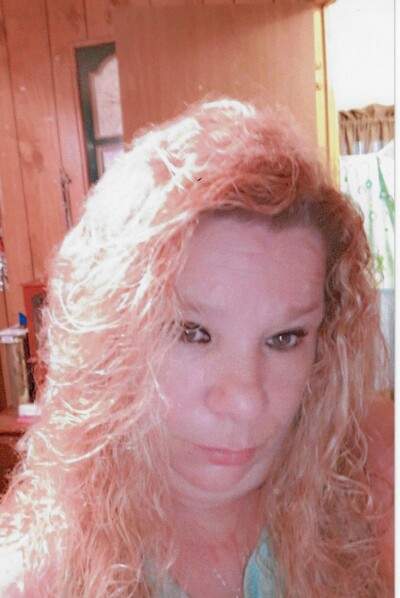 and then worked for Judevine Center for Autism.

Memorials to the American Cancer Society in her memory would be

To order memorial trees or send flowers to the family in memory of Cynthia J. "Cyndi" Miller, please visit our flower store.