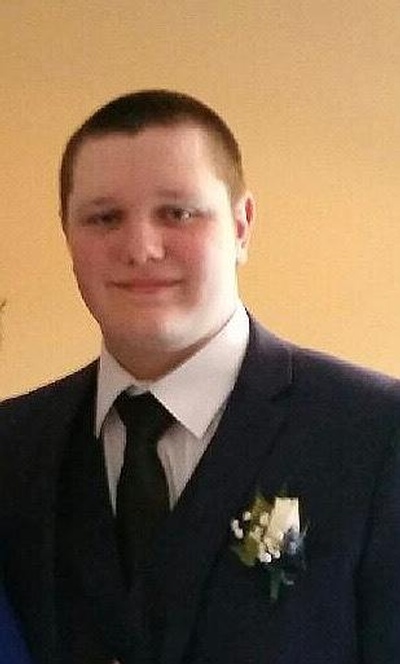 Cody Raymond Dowd, age 18, of Pevely, Missouri, passed away suddenly on December 09, 2017, in St. Louis. He was born March 04, 1999, in St. Louis. He was a 2017 graduate of Hillsboro R-3 School. Cody was enrolled in the Culinary Arts Program at Jefferson College and was a Chef at 54th Street Grill. In his youth Cody was very active with the Boy Scouts. He regularly donated his blood to The America Red Cross and loved that he was making a difference.

Also survived by his nieces and nephews:

Memorials- Donations to the American Red Cross would be appreciated by the family.

To order memorial trees or send flowers to the family in memory of Cody Raymond Dowd, please visit our flower store.