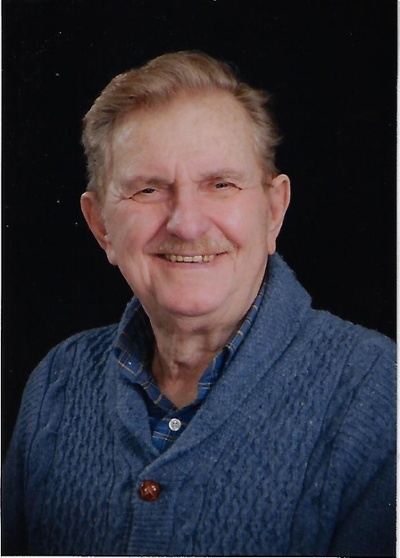 Clarence Ira “Bud” Miller, age 82, of Hillsboro, Missouri passed away on September 3, 2019, in De Soto, Missouri.  Bud was born on June 26, 1937, in St. Louis, Missouri. He was a gifted high school athlete, a U.S. Navy veteran and a firefighter for both the Shrewsbury and Webster Groves Fire Departments.  After retiring from firefighting, Bud started his own business, “Modern Home Repair”, where he used his skills as a master carpenter & contractor to repair, remodel, and enhance many homes in the St. Louis area.  Later in his career, Bud worked as the building trades instructor for Jefferson College before retiring.  Bud was active in community service throughout his life and gave generously of his time.  He was a member of Good Shepherd Catholic Church and a lifetime member of the American Legion Post #172.  Previously, he was active in the Knights of Columbus and both the Webster Groves and Hillsboro Lions Clubs.  Bud was adventurous and talented. He loved fishing, hunting, camping, woodworking, playing pool and guitar.  He also enjoyed square dancing and riding motorcycles and playing cards with his wife, and friends.

Bud was a devoted and loving husband, father, grandfather and recent great grandfather.  He is survived by his loving wife, Dolores, “Dodie” of sixty years.

Funeral Mass-Thursday, September 12, 2019, from 10:00am-11: 00 am at St. Michael the Archangel Catholic Church, 7622 Sutherland Ave, Shrewsbury, Missouri. A luncheon will be held at the Shrewsbury American Legion immediately following the service.

Memorials to- Backstoppers would be appreciated by the family.

To order memorial trees or send flowers to the family in memory of Clarence "Bud" Ira Miller, please visit our flower store.