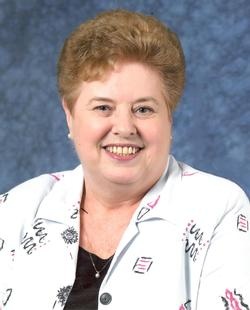 Claire J. Martin (nee Kervick), of Hillsboro, Missouri, died on November 05, 2016, in St. Louis, Missouri. She was born July 11, 1941, in Bristol Pennsylvania. She was a member of Zion United Methodist Church, Mapaville, Missouri.

She is also survived by three grandchildren.

Memorials to Wounded Warriors, would be appreciated.

To order memorial trees or send flowers to the family in memory of Claire J. Martin, please visit our flower store.