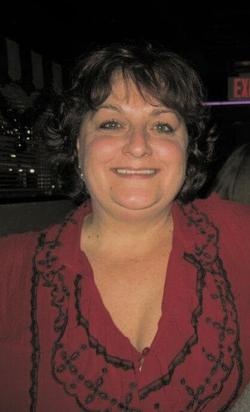 Christy Lynn Magre (nee Brooks), age 55 of Festus, Missouri passed away on February 09, 2017, in Festus. She was born December 14, 1961,
at Barksdale Air Force Base in Bossier City, Louisiana. Christy and her Husband Marty of 26 years were married December 01, 1990 in Festus. She was a retired Registered Nurse.

Memorials to- Samaritan’s Purse would be appreciated by the family.

Samaritan’s Purse is a nondenominational evangelical Christian organization providing spiritual and physical aid to hurting people around the world. Since 1970, Samaritan’s Purse has helped meet needs of people who are victims of war, poverty, natural disasters, disease, and famine.

To order memorial trees or send flowers to the family in memory of Christy Lynn Magre, please visit our flower store.