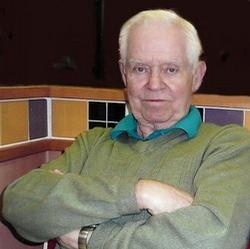 Charles was a Vietnam Veteran serving in the Marine Corp, and later retiring

from the AirForce. Charles was Also retired from the former St. Joseph Hospital

There will be a Memorial service in the Robert D. Brown Funeral Home Chapel at

Interment of the cremains will be in the Belew''s Creek Cemetery, Hillsboro,

Memorials to the American Heart association would be appreciated.
To order memorial trees or send flowers to the family in memory of Charles Edward Stanberry, please visit our flower store.