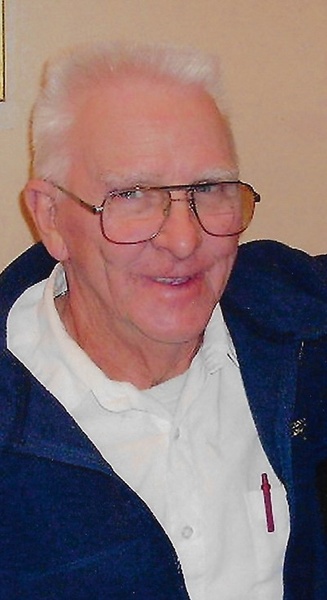 Born December 01, 1941 in St. Louis Mo. He was the son of the late Bartholomew Charles Bieser

and the late Lola Mae Bieser (nee Cook). He was a U.S. Army Veteran serving from May of 1964

Church, Amvets and V.F.W. He worked as a Draftsman for Jefferson County Abstract Company and

later worked as Assistant Jefferson County Assessor to Bud Kasten. He was a longtime Volunteer for

Preceded in Death by:

Then a memorial Service at 2:00 pm in the Funeral Home Chapel beginning with Full Military Honors.

Donations in his memory to BackStoppers would be appreciated.

To order memorial trees or send flowers to the family in memory of Charles F Bieser, please visit our flower store.