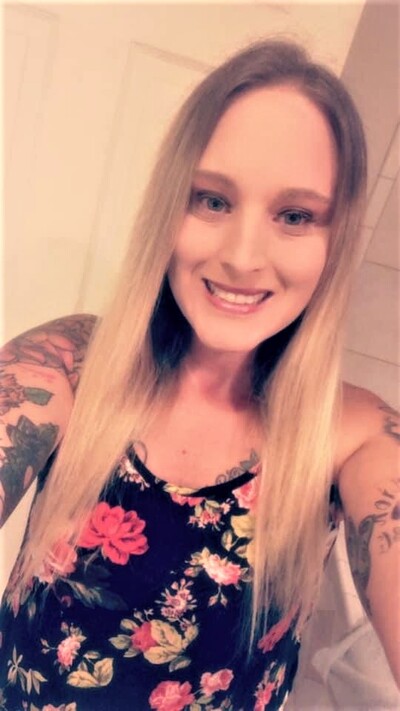 passed away on November 26,2020, in Jefferson County, Missouri.

Nurse for Medi Plex Hospice of St. Louis. She took pride in caring for her patients.

She was a loving mother, daughter, sister, aunt, niece, and granddaughter.

A memorial Gathering and Service will be announced later.

The family would appreciate donations in her memory to Medi Plex Hospice.

To order memorial trees or send flowers to the family in memory of Cassaundra Michelle "Cassie" McKinney- Parker, please visit our flower store.