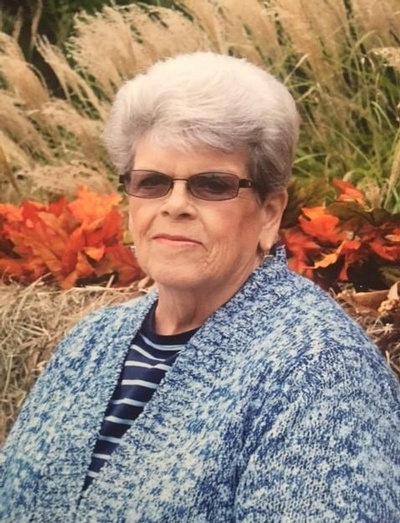 Carol Ann Webb (nee Casey) age 78, of Hillsboro, Missouri, passed away on April 5, 2018, in St. Louis. She was born on July 09, 1939, in Belleville, Illinois. She was the daughter of the late Charles and Dorothy Mae Casey (nee Sauer). Carol was a retired rural mail carrier, of the Hillsboro Post Office, 1991 graduate of Christ To The World Bible Training Center and attended Victory Church.

To order memorial trees or send flowers to the family in memory of Carol Ann Webb, please visit our flower store.