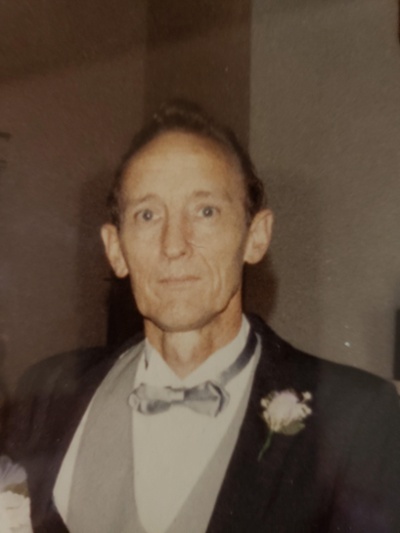 Calvin Thomas Sutton, age 84, of Hillsboro, Missouri, passed away on August 28, 2019 at his home. He was born November 27, 1934, in Potosi, Missouri. Calvin and his wife Laura were married on December 20, 1959, in Potosi. He had worked for Meco Welding and River Cement. He was a U.S. Air Force veteran and served during the Korean War.

Memorials to: Alzheimer’s Association would be appreciated.

To order memorial trees or send flowers to the family in memory of Calvin Thomas Sutton, please visit our flower store.