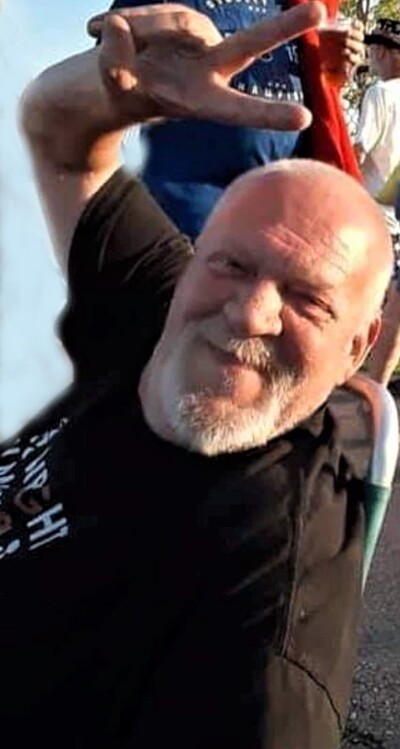 Brian David Rudy (Sparky), age 56, of Hillsboro, Missouri, passed away on December 14, 2020, at his home. He was born August 16, 1964, in St. Louis. Brian and the love of his life Kim were married on January 01, 2014, in Hillsboro. He was an alumnus of Hillsboro R-3 School District and Jefferson College Fire Science and Emergency Medical Technician programs. Brian started his firefighter career with The Hillsboro Fire Protection District as a volunteer then later as a Paid Captain and Fire Marshal for the district. He was also employed by Valle Ambulance and by Abbott Ambulance. In 1989 he left Hillsboro Fire to join the St. Louis City Fire Department he worked out of Engine House No. 2 and 11. Brian retired from the fire service in 2011. After retirement in keeping with his dedication to public service, Brian was elected to the board of the Goldman Fire Protection District and served until his death. He was a member of the International Association of Fire Fighters Local 73. Brian had a deep love for his family. He was a great storyteller, if he was not relating a story about the fire service, then he was relating a story about a classic rock band. Brian’s favorite was Pink Floyd. His favorite tribute band was El Monstero. Brian was a loving, kind, and generous man. He will be missed.

To order memorial trees or send flowers to the family in memory of Brian "Sparky" David Rudy, please visit our flower store.