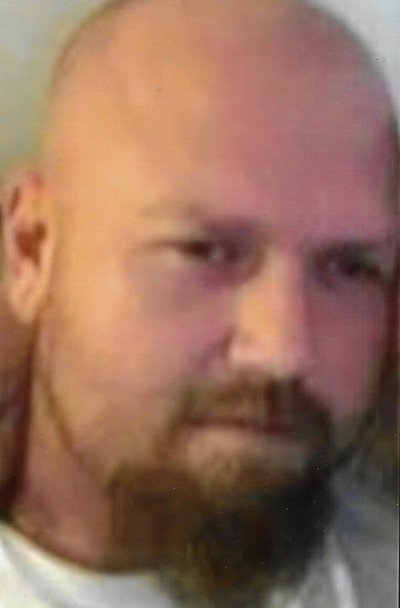 Brian Keith Rotter, age 34, of De Soto, Missouri, passed away on November 02, 2019, in Hillsboro. He was born on October 22, 1985, in St. Louis. He had worked as a laborer doing lawn care. In his time off he enjoyed hanging out with his family and friends.

Also survived by his nieces, nephews, cousins, and friends.

Donations in memory of- To the family would be appreciated.

To order memorial trees or send flowers to the family in memory of Brian Keith Rotter, please visit our flower store.