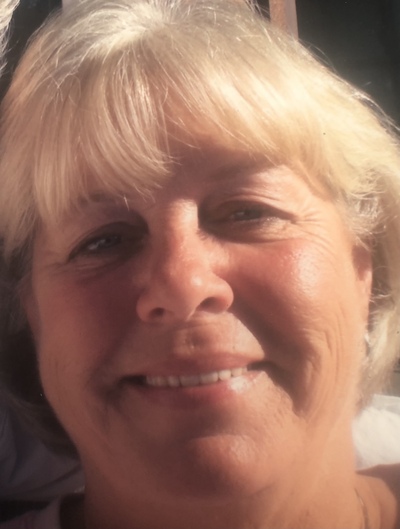 In St. Louis Missouri. She was the daughter of the late Walter and

She worked for a time at General American Insurance as a Secretary, but her family

will remember her fondly as a loving wife, mother, and grandmother. She enjoyed

cooking and spending time with her family. She loved our country and our flag.

Memorials in her memory to the American Heart Association (Midwest), 300 S. Riverside

To order memorial trees or send flowers to the family in memory of Brenda Kay Politte, please visit our flower store.