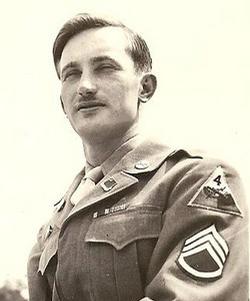 He was a Contractor and cabinet "maker.