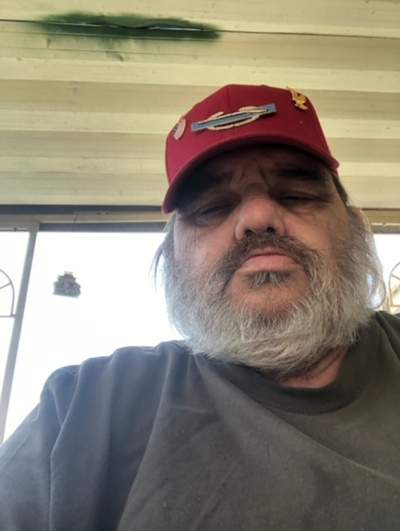 Bernard Joseph “ Barney” Laws, 61 of House Springs, Missouri passed away on May 22, 2021 at his home. He was born September 7, 1959 in St. Louis, Missouri. The Son of Riley Joseph Laws, Jr. and Beatrice Margaret “Peggy” Laws (nee Schabus) of Horine, Missouri. Barney was raised in the Fenton area. He worked at Brighten Homes and P.L.Z. He loved any kind of car racing. He collected Nascar memorabilia and loved statues of eagles.

Host of nieces, nephews, cousins and friend to many.

To order memorial trees or send flowers to the family in memory of Bernard "Barney" Joseph Laws, please visit our flower store.